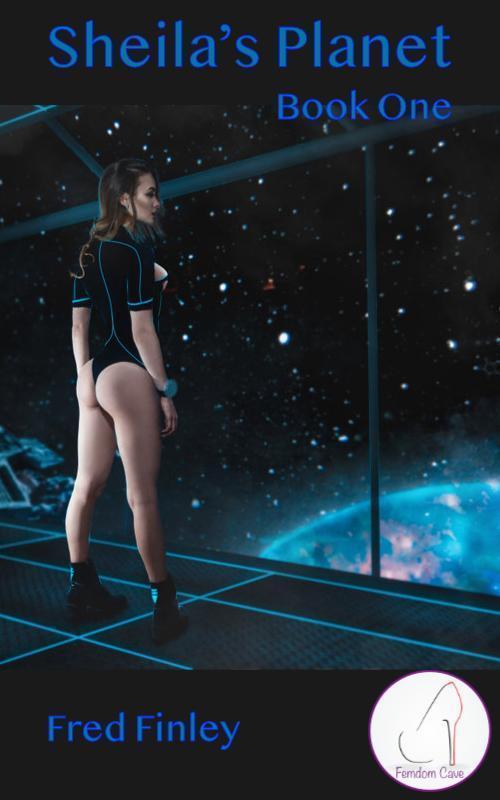 Excerpt Jim woke up and found himself lying on red sand between two clumps of Spinifex grass.  He slowly got to his feet to see the sun was just above the horizon.  For a moment he wondered if it was early morning or late afternoon.  Then he realised it was still a cool, so it […] 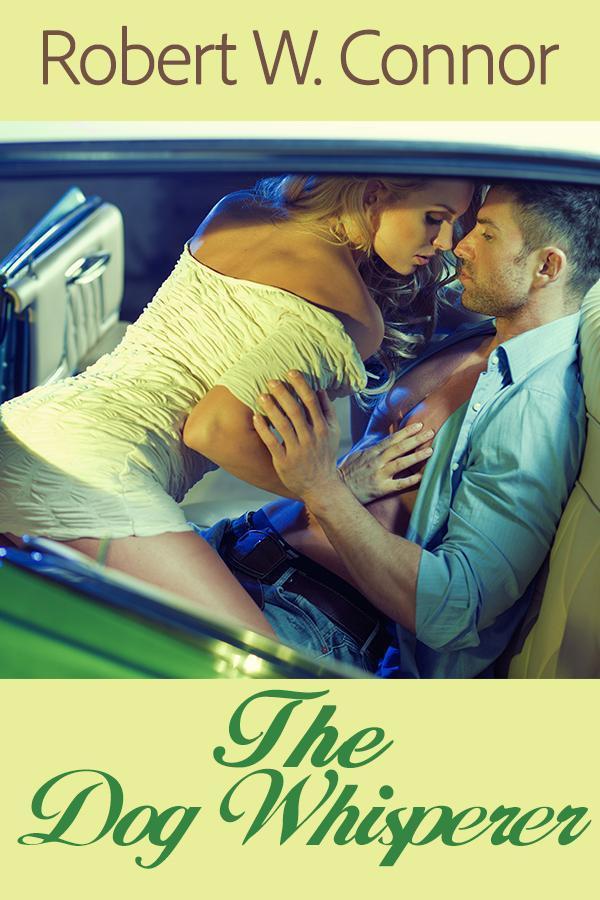 Excerpt of the Female Led Tale of the Dog Whisperer Chapter One Introductions I was on the trail early, my favorite time of day here: cool morning shade, fragrant manzanita, birdsong, and the serene forgetfulness of repetitive exercise. I didn’t see anyone for several minutes and hoped to set a brisk pace, 6.5 miles in […] 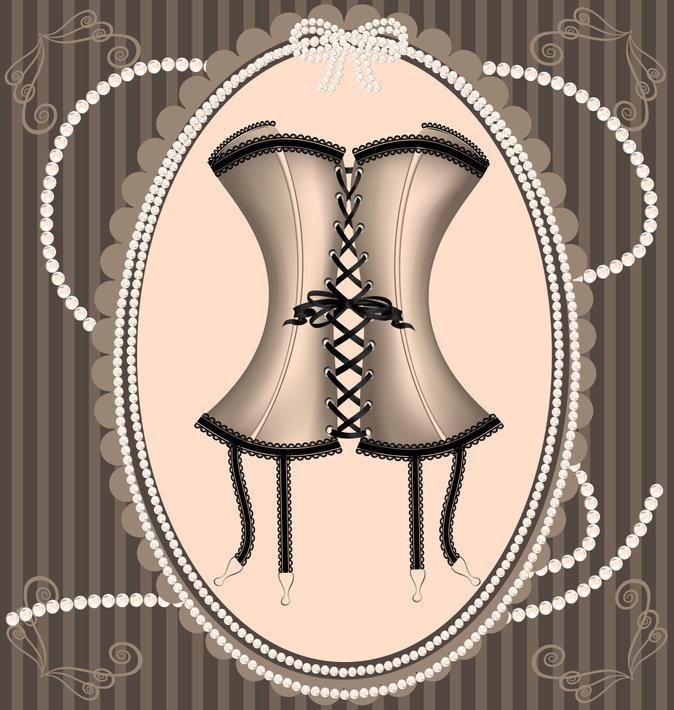 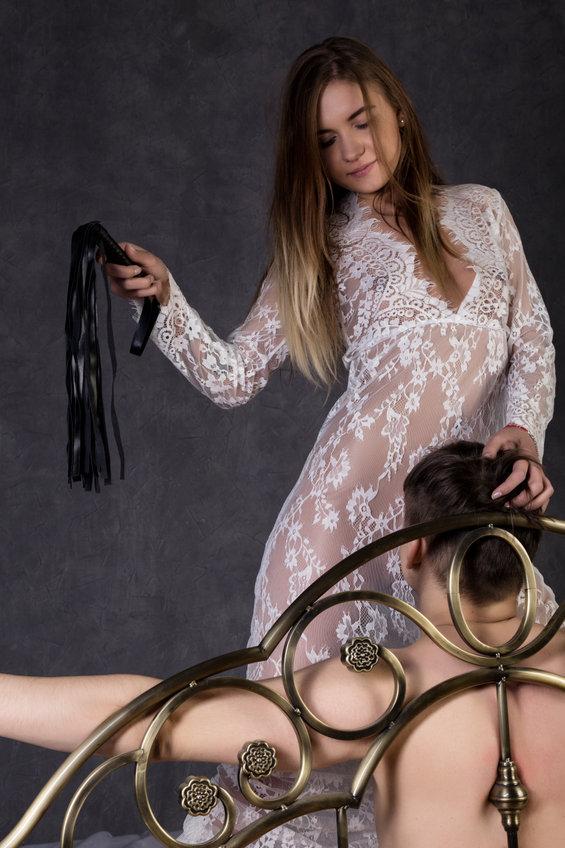 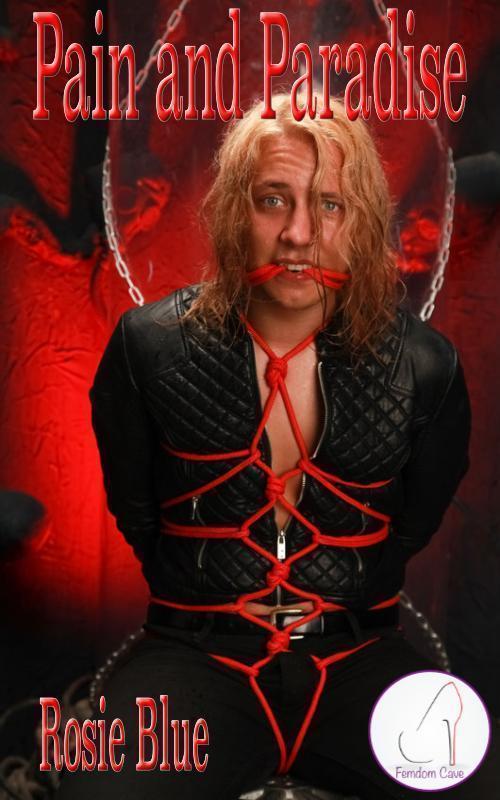 Pain & Paradise Chapter One Deluded Masochists – Grant felt a frisson of excitement and shame ripple through him.    He had just made an appointment on the internet with a woman disciplinarian.    The excitement was at the thought of finally working up enough courage to do something that had long been a desire, a fantasy, […] 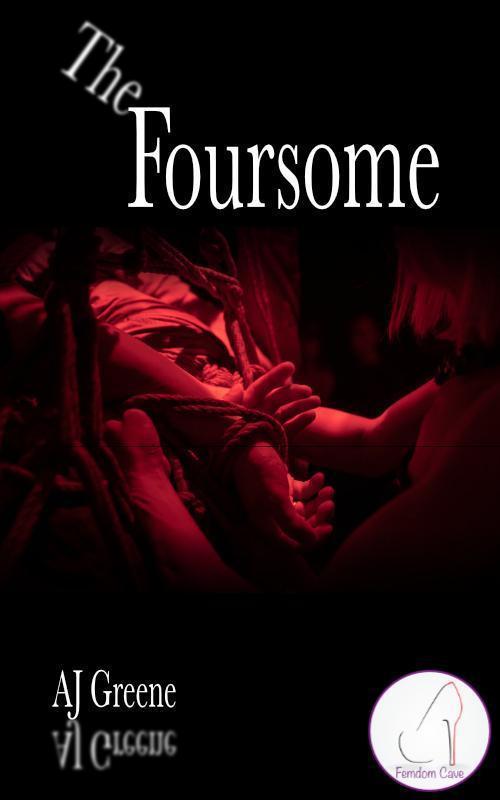 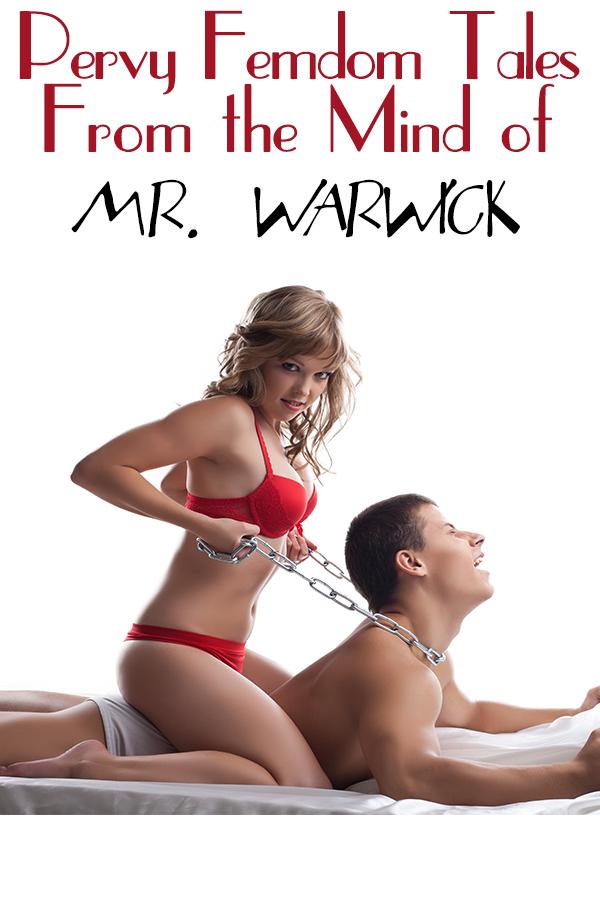 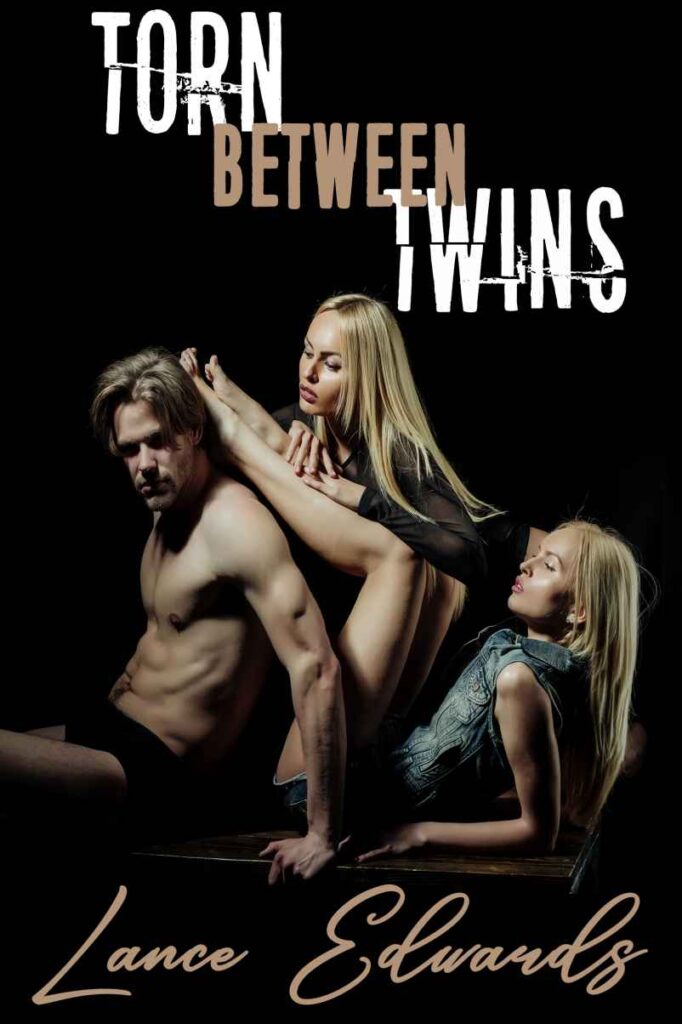 Torn Between Twins – Female Led Tale Chapter One Making Vows > Taking Them Jay Slavery descended so banally, with a walk down a hotel hallway. The city itself was banality embodied: Dayton, Ohio. It was Midwestern July hot outside, the evening truly smothering at well past eight o’clock. Facing the dread inevitability of his wedding two days hence, Joshua ‘Jay’ Hawkins Jr. (a.k.a. ‘Screamin’ Jay’ after […] 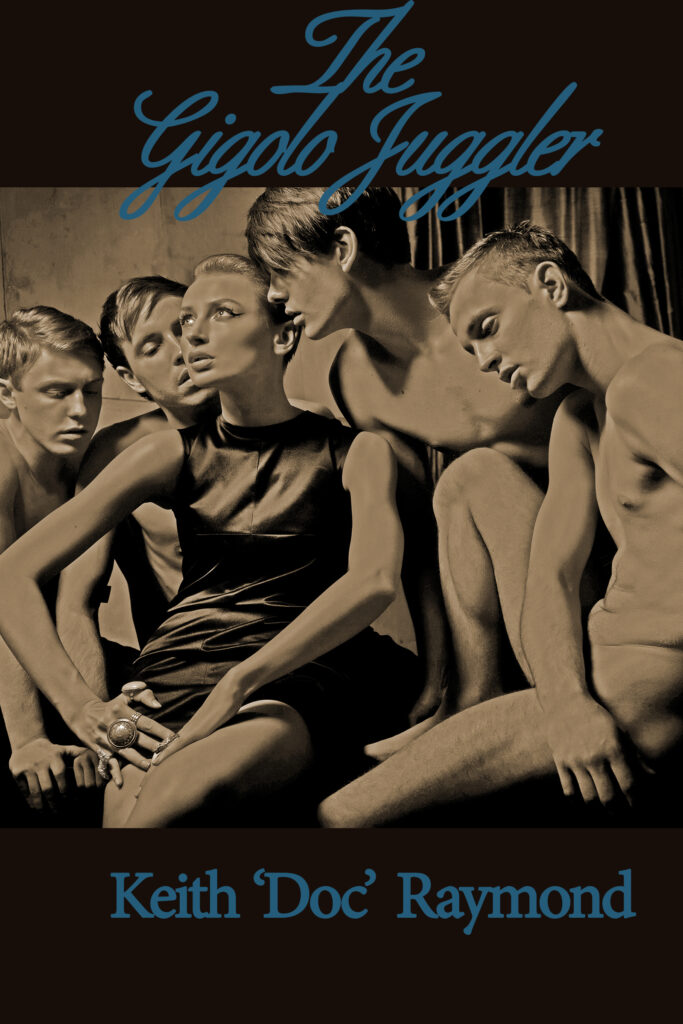 The Gigolo Juggler Man Dive Clarice did a stage dive off the head of the bed, naked. She was standing over Marco, as he lay spread eagle on the satin sheets fondling himself while gazing up at her open-mouthed. She landed by his side and giggled, pushing her silky hair from her face. “Thirds?!” she asked and demanded simultaneously. He laughed and threw the sheet over her head. […] 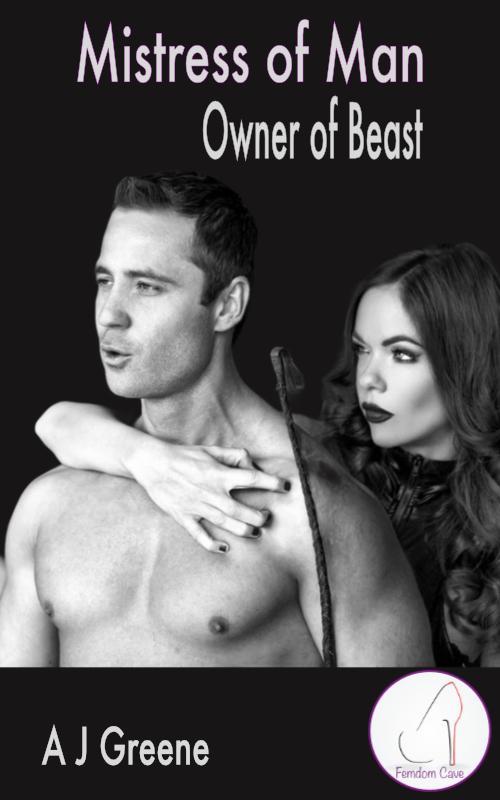 Mistress of Man – For one young woman, the need to dominate and totally control her man does not mean she doesn’t love him. Young girls like Melissa in Texas were supposed to know their place. She was different. Melissa figured out early on that she had to stand up for herself.  Most of the boys were […]