Three books on the subject of female supremacy of the interracial kind, as three very different men meet VERY similar fates at the hands and feet of exotic and masterful women from various points of the globe comprise this month’s Editor’s Choice selection… And for just over a third of their original retail price! AND […]

Three books of warped & mysterious female supremacy over the male resulting in sexual and domestic servitude constitute this month’s Editor’s Choice selection… And for truly a fraction of their original retail price! AND THE THEME FOR OCTOBER…? Men who find themselves helpless in the face of occult and supernatural feminine power. And helpless in […]

EDITOR’S CHOICE FOR SEPTEMBER 2022 Three books of steely, irresistible and warped female supremacy over the male constitute this month’s Editor’s Choice selection… And at a fraction of their original retail price! AND THE THEME FOR SEPTEMBER…?    Those men who find themselves betrayed by their wives into domestic and sexual service. And not only […] 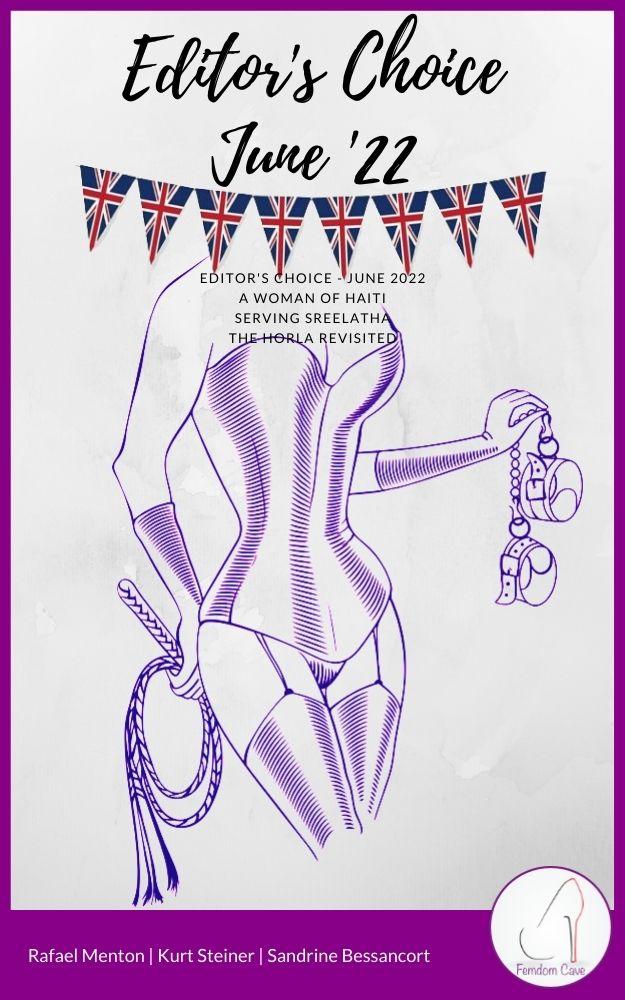 Editor’s Choice for June 2022 Once again a large number of you enjoyed the Cave’s great value Editor’s Choice selection for May and it appears to be growing in popularity, so here are another three books we hope will provide enjoyment as they also trigger your imagination. And the Theme for June…? Those women who […] 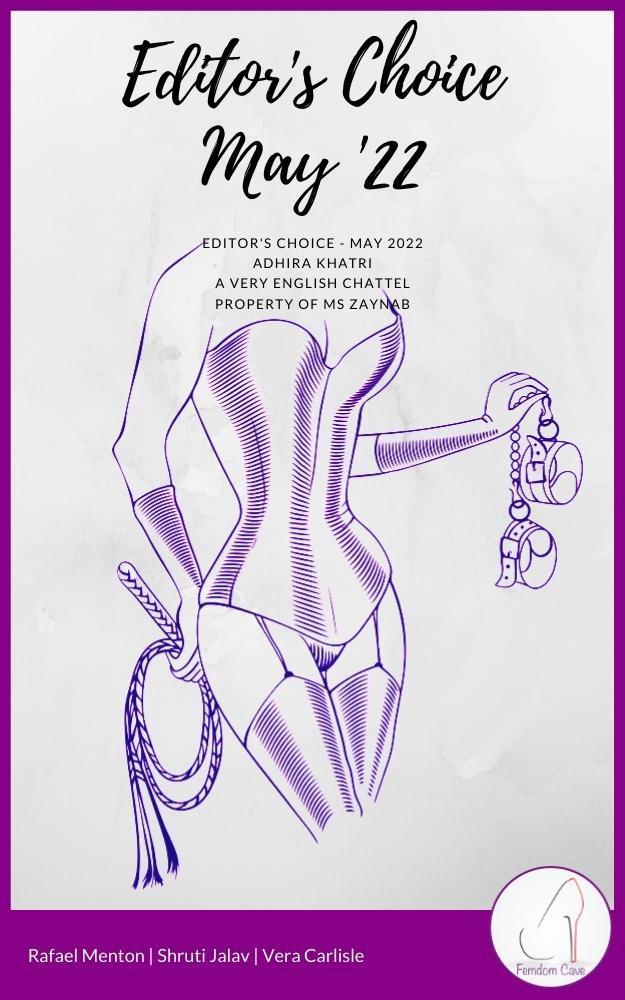 It seems a large number of you enjoyed the Cave’s great value Editor’s Choice selection for April and we hope the three books comprising the theme for May hit the spot with you also. And the theme for May…? Those women of the East with a passion for the American and European male. A passion, […] 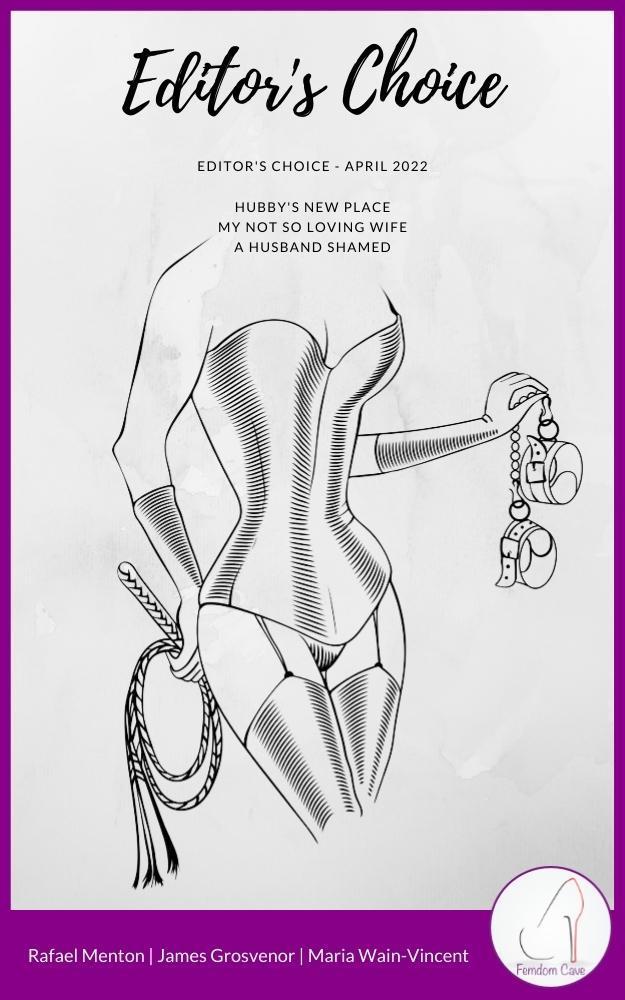 Greetings readers… This month I will begin selecting titles from the Cave’s extensive catalogue of female-led fiction to bring you a themed compilation containing storylines describing the dominant woman in each of her irresistible and imperious guises. For less than half of the usual retail price you can now enjoy three books under one cover […] 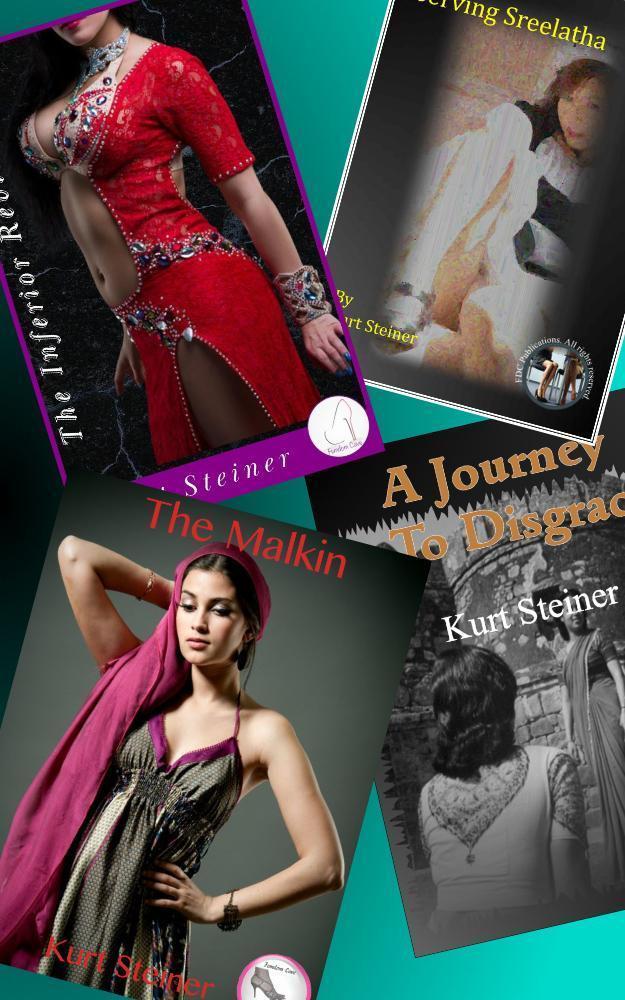